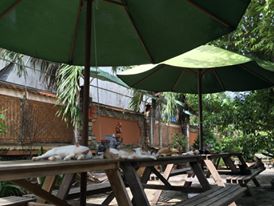 If you’re an animal lover in Hoi An, you should definitely check out Jack’s Cat Cafe. A large tranquil garden away from the hustle and bustle is the perfect setting for a peaceful lunch, made even more so by the 60+ rescued cats lounging around, enjoying the attention lavished on them by visitors.

The cafe is named in honor of Jack, the first cat rescued by Emma and Phong, who also run Vietnam Cat Welfare (a UK registered charity). Jack’s rescue was the first of many for the couple, who now take in abandoned, injured, and abused cats for rehabilitation and re-homing (although many are likely to be lifelong residents of the cafe, which is a pretty sweet deal for them). 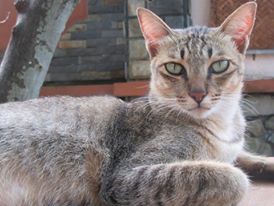 Unfortunately, Jack’s story took a tragic turn when she went missing one night, likely stolen for the cat meat trade. Considered in delicacy in parts of Vietnam, cat thieves can be paid upwards of $60 per animal, depending on their size, which is a huge sum in this part of the world. This is an ongoing threat to both cats and dogs in Vietnam and, to prevent another tragedy, Jack’s is securely located behind locked gates and high garden walls on a quiet side street. All of the animals sleep in the house at night and adoptions are only allowed to guardians who agree to an indoor-only policy.

In Case You Don’t Know – The cat (and dog) meat trade is barbaric. After being stolen, animals are often transported long distances, crammed into tiny, filthy cages where they often die from the extreme temperature and lack of food and water. If they survive, they face an even more brutal death, often being tortured or skinned alive before being killed because of the belief that adrenaline-laced meat tastes better and increases male virility.

The exploitation, abuse, and disregard for cats’ lives is a sad and depressing reality of Vietnam (and other places), but a very happy way to help is to visit Jack’s Cat Cafe, spend some time showering the cats with the love and affection they deserve, and make a donation to support the incredible work that Vietnam Cat Welfare is doing, not only to physically rescue animals, but also to educate individuals and communities about these important issues.

If you’d like to get directly involved with the cafe, you can also volunteer, which is what I’m currently doing. During my month-long stay, my accommodation in town is covered in exchange for five hours of work at the cafe, five days a week. If you aren’t in Vietnam and still want to help, you can always sponsor a cat or make a general donation online. 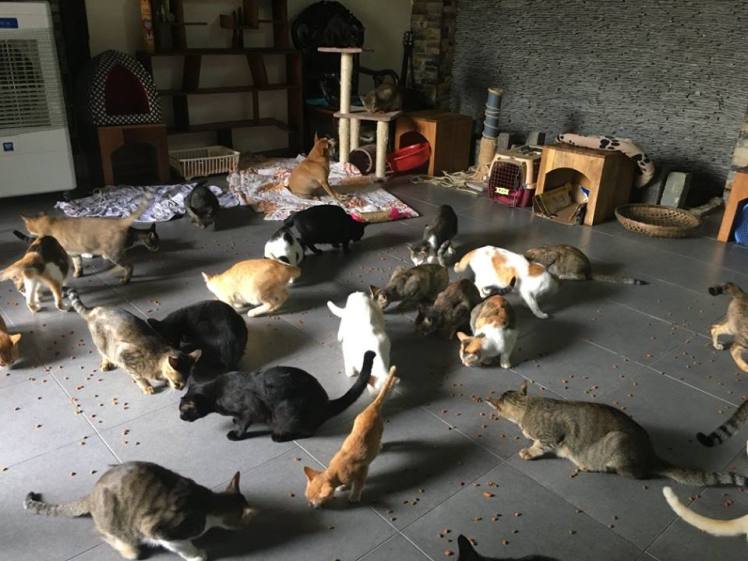 One thought on “Jack’s Cat Cafe”